Home › Posts tagged is peloton coming out with a rower

When you buy through links on our site we may earn a commission at no cost to you. Learn more

Is Peloton Coming Out with a Rower? 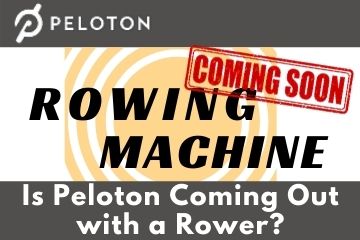 Everyone has seen the advertisements for the Peloton air bike. World-class athletes and even your cousin’s sister’s husband have been using this stationary bicycle since its release in 2014, and it has become the gold standard for exercise bikes. Then Peloton CEO John Foley introduced a treadmill to the company’s line up. The treadmill has had its problems, but it remains one of the top-selling treadmills. But what about a Peloton rower? read more

Tagged with: is peloton coming out with a rower
Posted in Blog
EXCLUSIVE RED HOT SALE!

ERGATTA ONCE ONLY RED HOT DEAL!! 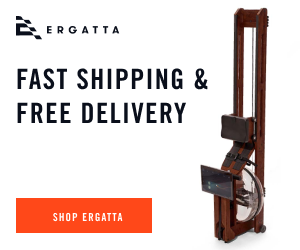 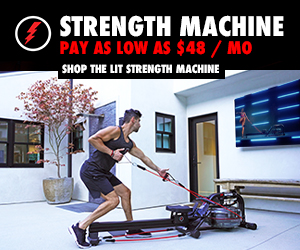 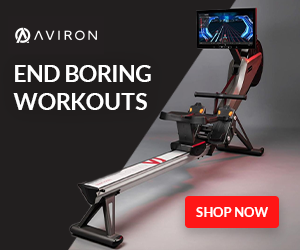 Our Top Picks – Best in Price 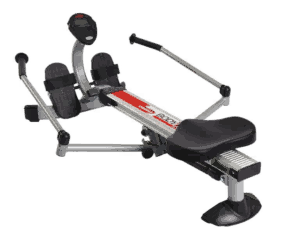 Pick Up a BARGAIN 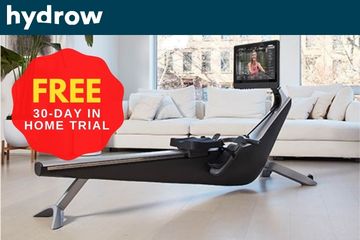