Hi friends! It’s Petra again, and today, I want to talk about the fastest rowboat on the water- the 8-man rowing boat.

Have you ever wondered how long an 8-person rowing shell needs to be to hold all those bodies?

A more mind-blowing number is how much one of these racing shells costs!

Find out everything you’ve ever wanted to know about an 8-person rowing shell here.

The Dimensions of an 8-Man Rowing Shell

While you will hear the term 8-man shell, with more and more women entering the sport, perhaps it would be better to call this an 8-person rowing shell, right?

For the novices out there, we call a rowing boat that is made for racing a shell.

If you imagine the weight of eight people and their oars, plus a cox, you might think that these shells must weigh quite a bit themselves.

However, in rowing, weight is everything. The crew needs to have muscle but very little fat, there must be no unnecessary equipment, and the coxswain (who is considered dead weight) is the smallest person in the boat.

You will find that the typical 8-person rowing boat weighs only about 200 pounds. Everything about it is designed to make it lighter, such as using plastic, fiberglass, and hollow oar handles.

Give or take a few inches, a rowing boat designed for 8 people and a coxswain is about 60 feet in length and 36-38 inches wide. Despite being lightweight, these boats hold more than 2,200 pounds! That’s more than one ton!

What Are the Shells Made From?

As I mentioned earlier, modern-day racing shells are designed for maximum performance with very little weight.

The shell’s frame is a composite material made in a honeycomb shape. The skin that covers the ribs of the boat is fiberglass and gel coat.

Even the oars, which may look really heavy, are made from the lightest material possible. The oars are either PVC plastic or some type of composite material. Even the handles are hollow!

Perhaps the only truly heavyweight item on the shell are the outriggers or riggers, which are designed to hold up the oars. These are made of metal since they must withstand tremendous force, but they must be removed from the shell when the boat is taken out of the water to prevent damage to the shell!  (Learn more on Crew Shell Classes here)

Who Steers an 8-Person Rowing Shell? In most instances, that would be the coxswain (pronounced “cox-in”), aka the cox.

The cox will steer the boat using the rudder. This is harder than it sounds since the cox is also responsible for setting the pace, implementing the race plan, and shouting out instructions or encouragement while trying to duck and not to create a drag.

Since the coxswain doesn’t row, they are an added “dead weight”. For this reason, the cox needs to be the lightest, smallest person on board.

This also explains why many 8-men rowing boats use a female coxswain.

In a coxless boat, the bow or bowman steers the shell using a small wire attached to the shoe to move the rudder. Take note, however, that 8-man shells are always coxed, whether we’re talking about an Octuple scull or an Eight sweep rowing boat.

Are the Boats in the Olympic Games the Same Size?

You might think that Olympic boats would be smaller or larger, but you’ll find that the average length of one of these boats (for an 8-person shell) is 62 feet.

The Olympics does have a minimum weight of 221 pounds for an 8-crew boat.

If a rower could make a boat lighter somehow, I’m sure they would use it, but there are minimum standards in the Olympics.

Many regattas also have minimum and/or maximum standards for weight, but these generally apply to the crew and not so much to the boat itself.

How Fast Does an 8-Person Rowing Team Go? Eights are the fastest rowing boats on the water.

A well-trained crew can reach speeds of 14 mph.

That might not sound fast compared to a motorized boat, but consider that an average kayak goes about 2.8 mph.

Of course, we are talking about 8-person sweep rowing boats or the Eights. You probably won’t see many 8-person sculling boats (or Octuples) since these are often used for beginners and definitely not in the Olympics.

What Does an 8-Person Shell Cost?

Like cars, the price of a shell depends on many factors, such as:

Of course, the name brand matters as well.

Without getting into details and generally speaking, you can probably find a middle-of-the-road price range for an 8-man sweep boat for about $60,000.

You can find a coxless quad sculling boat for about half that price.

Coastal rowing boats for a double scull go for about $25,000.

If you’re new to rowing or simply looking for a nice shell to try rowing with, take my advice and buy used ones.

What Do They Call an 8-Person Rowing Boat? Remember that there are two types of rowing that get dumped into one category (rowing).

An 8-person sculling boat is called an Octuple and is only used by beginners and/or children, so you won’t find any of those at a regatta.

An 8-person sweep rowing boat is called an Eight, either a Women’s Eight or a Men’s Eight.

Which Is the Most Difficult Rowing Position?

If you were to ask a crew this question, I would bet that everyone would tell you that their position was the hardest!

It’s true that a winning crew takes teamwork! You can’t win if someone thinks that the regatta begins and ends with them! I do believe that the Stroke (#8), the rower on the seat closest to the stern, has the hardest job. Or at least, they are the busiest.

The cox not only steers but also motivates the team.

Unfortunately, the bow pair probably can’t hear the cox, which leaves it up to the Stroke to relay the message.

The Stroke also determines the stroke rate that crews will row at. The cox will call for the stroke count, but it’s the responsibility of the Stroke to change quickly.

The #7 seat will immediately mimic the stroke and everyone else will follow suit. While the other sections of the boat need to work their hardest and mimic the rower in front of them, it is the Stroke who has to relay the info the cox gives them, change the stroke rate at the drop of a hat, and do all these without seeing anything or anyone but the coxswain.

On a crew boat, regardless of size, every single person has their own job to do and they must do it well if the crew hopes to win.

The Bottom Line on the Eight Man Rowing Shell

An 8-person rowing shell is very long and narrow, but more than that, it’s very expensive!

Once you see the prices, you’ll know why so many boat clubs rent or borrow boats, and why they go a bit crazy if they think the shell isn’t being handled right.

I hope this short article helped you to understand what an 8-person crew boat is, so that when you go to your next event, you’ll have a better grasp of what is involved.

Keep learning something new about the sport, friends, and happy rowing always! 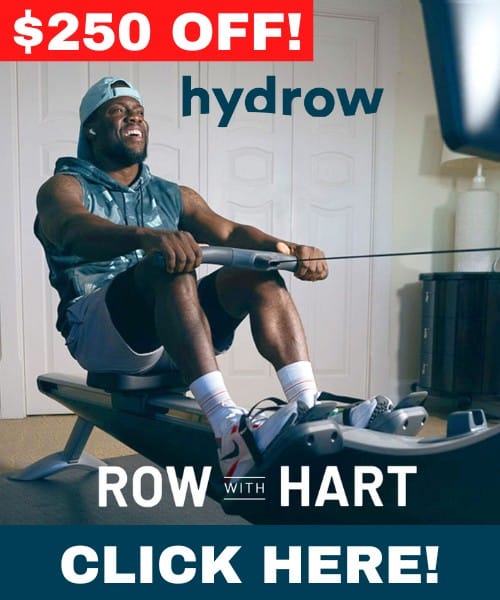 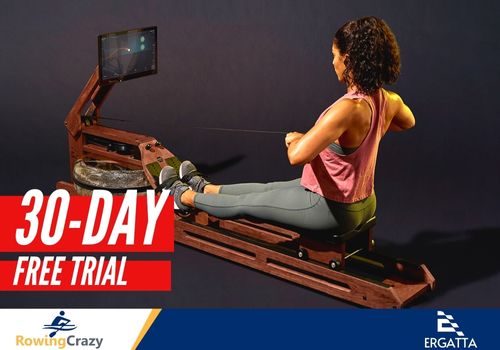 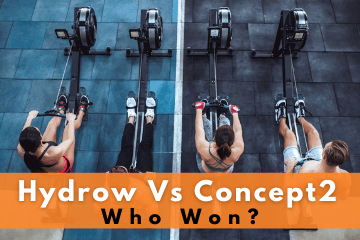 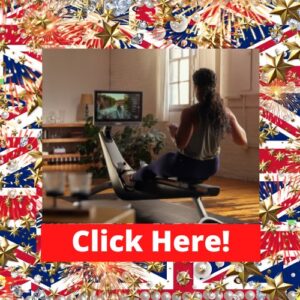